In the late 1800s a wealthy carriage maker, Robert Forrest, lived on the land the LeMoyne Community Center occupies today. Known for his benevolence, Forrest opened his house and grounds to the poor. He enlisted patrons to share food with families in need. Without realizing it, Forrest began the concept of a community center that would perpetuate into the 21st century.

Upon his death, Forrest left Forrest House and nearly 3 acres of property to the African American community of Washington, PA who had predominantly taken part in his inclusionary efforts. In the mid 1930s, Washington Steel Corporation founder Thomas S. Fitch joined the area Neighborhood House Association (NHA) board and was instrumental in developing a deed that ensured the Forrest land would never be sold.

At the end of the 1930s Miss Pearle Harris came to Washington, PA from the South. Possessing a teaching degree, a rare thing for an African American woman at the time, Harris applied to the local school system but was denied. She began to tutor pre-school children at the Forrest House. Many of those children still remember her passion for teaching.

When the children entered school the district took note of their readiness and inquired as to how they had learned so much. The children replied that Miss Pearle Harris had been teaching them. Miss Pearle stated, "I just wanted to give them a head start." Little did the district know that this tenacious lady from the South was laying the foundation for today's national Head Start Program.

In 1956, during a time when civil rights were at a crisis point for Americans, a new structure was erected on the Forrest property. A joyous dedication of the newly built LeMoyne Community Center was attended by Jackie Robinson, major league baseball's first black player, and Dodgers owner Wesley "Branch" Rickey, who broke the color barrier by signing Robinson and later, Roberto Clemente.

The Center flourished on into the '60s and '70s and underwent many positive and influential changes during its decades of existence, earning recognition, including six United Way Gold awards for its community commitment. Then tragedy struck when a suspicious fire gutted the main facility in October 2004. For four years, the Center sat broken, boarded up and empty of all but the occasional vandal -- and an echo of voices from its past. 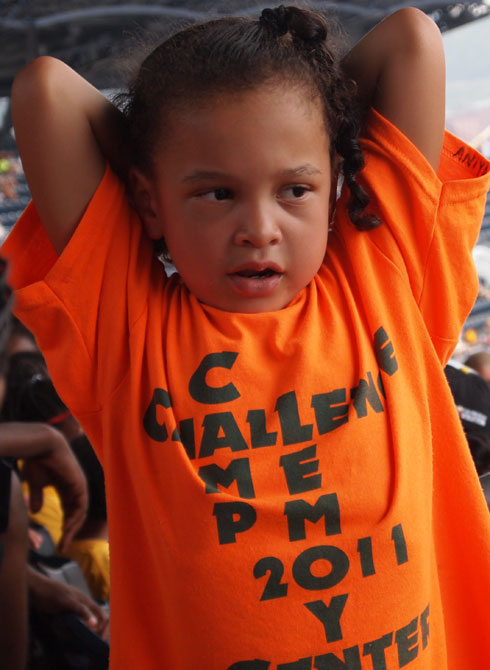 So decreed Joyce D. Ellis, who gave up a 37-year dance career to devote herself full time to the LeMoyne Community Center, and is now its executive director. As a youth she had grown up "living at the playground program" that ran for the summer, and she wept at seeing the Center unused and in disrepair. Ellis embarked on a personal campaign -- selling her business, using her life savings, and amassing a cadre of support -- to bring the Center back to life.

She devised and inspired "Hands On the Community" event in September of 2007. Starting with a parade from downtown Washington to the Center, which had been decorated with children's handprint cutouts, the event drew in residents and politicians alike.

Donors, the LeMoyne Community Center board, staff and volunteers -- including a group of bikers and local children -- restored the Center to a usable condition. Ellis initiated numerous year-round programs for students who flock to the Center from four surrounding school districts. Results of her efforts have been twofold, she says. "I came to bring change to the Center, and became changed forever because of the Center."

The Center is continuing to evolve with a three-phase plan envisioned for the future. The first phase  to build an addition for classrooms and conference rooms has been completed. The next phase includes construction of an inter-generational sports arena. The third phase has plans for a new building for job training and employment consulting.

Our own food and fitness program.  With this program, the students are encouraged to try new fruits and vegetables prepared in a variety of ways, and to be aware of the effect diet and exercise have on their minds and bodies. This program is included in all our other programming, including our summer feeding program.

Free Lunches served Monday through Friday at 18 locations throughout Washington County for 10 weeks each summer.  Also includes activities and guest visits.  See flier attached – call the center to see when we will be in your area.  Calling for volunteers from churches and other service groups as preparing and serving this number takes an army of help! 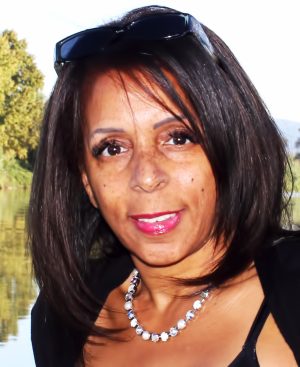 The Lemoyne Community Center is developing, shaping, defining, and stabilizing our community with education, arts, health, and recreational programs.

We at the LeMoyne Community Center are dedicated to helping our children. We ask that you help us help our children by donating to the community center to further our mission. All the programs are free to youth regardless of income. We thank you in advance for your donation.