As an athlete, few could compare. His high school football and track coach, Dave Johnston, quoted in the Washington Observer-Reporter "…pound for pound, Norris Vactor was the best athlete I ever coached". Norris had the opportunity to display his athletic prowess in numerous sports. In baseball he was a star of a PONY League team that finished 4th in the nation. In the glory years of Washington High football, he averaged over 8 yards per carry. He could also throw the ball with either hand in both football and baseball. He was honored as all-WPIAL as well as all-state honorable mention.

His senior year, Norris was a star on the undefeated 1963 Washington High School football team. In basketball he averaged 20 points per game and was all-WPIAL. In track he ran relays and pole vaulted winning the WPIAL pole vault competition. Norris got a scholarship to play college football. As a freshman, the first time he touched the ball on a punt return, he scored a touchdown. From that point on he was playing first team as cornerback and running back punts and kickoffs. At only 155 lbs, he was competing on the field with players who weighed more than twice his weight.

Tragedy struck on April 22, 1965. It was Norris' freshman year, during spring practice, when he suffered a spinal cord injury that resulted in paralysis. Norris could not walk and had only partial use of his arms. He was wheelchair bound for the remaining 52 years of his life. Faced with this enormous challenge, Norris knew the importance of education in helping him meet the challenge as best he could. As an African American and an athlete, he never allowed the bias of others define his own personal educational expectations and goals. Now he needed to overcome a new bias, institutional indifference to the disabled.

In the years before the Americans with Disabilities Act (1990), few universities were equipped to enable wheelchair bound students to receive an education. Norris was able to enroll in Southern Illinois University, which was one of the few places able to support people with such profound disability. Unfortunately, Norris suffered complications of his injury that prevented him from continuing at Southern Illinois.

After years of dealing with the complication, his health improved, and he doggedly and courageously again pursued his educational goals. He attended the Institute of Advanced Technology in Pittsburgh, learning skills in computer programming. His education, enabled him to have a career as a programmer at Highmark in Pittsburgh where he lived independently until he moved back to Washington, Pennsylvania on retirement.

Norris Vactor died on June 18, 2017. Two years before his death he was inducted into the Washington-Greene County Chapter of the Pennsylvania Sports Hall of Fame.
‍

The LeMoyne Community Center honors the inspirational legacy of Norris Vactor in establishing a fund to promote educational opportunities to benefit citizens of Washington County regardless of race, religion, gender identification, sexual orientation. Norris' life exemplifies the importance of education in enriching life and dealing with adversity.
‍

DONATE TO THE NORRIS VACTOR FUND

To donate to the Norris Vactor Inspiration Fund
select 'Yes' in the Drop Down box within the donation portal. 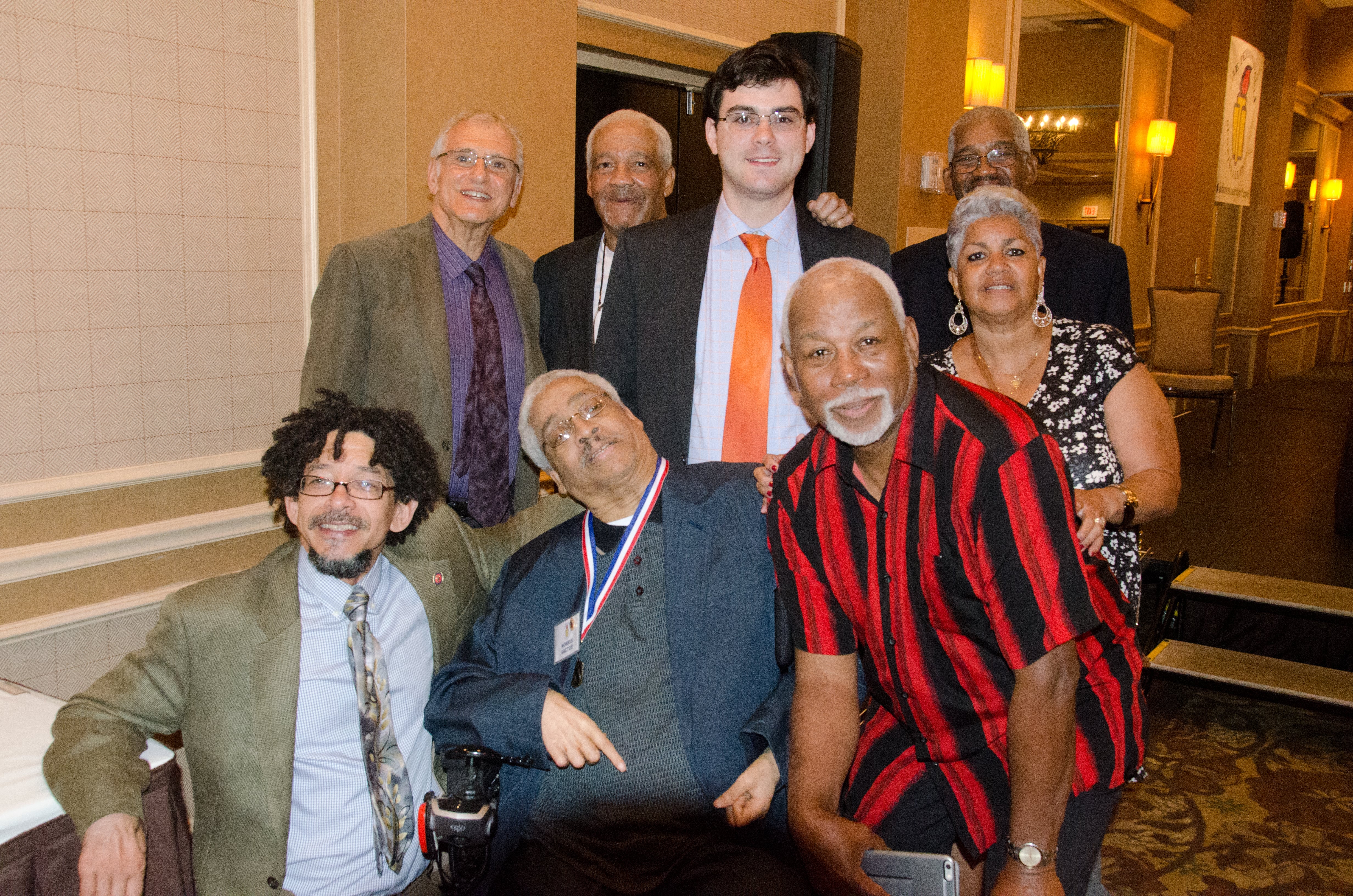